We handle all areas of assisted reproductive technology law, including:

Assisted reproductive technology offers exciting  options to those who have been unable to conceive naturally and carry a child but still desire to have a child genetically related to one or both intended parents, or who desire to have a child formed from a donated embryo. In gestational surrogacy, a surrogate carrier gestates the embryo, which is not formed from the surrogate’s egg but is the result of a union of the egg and/or sperm of the intended or “commissioning” parents. This option is often a successful option for women who can produce eggs but cannot carry a baby to term, or when only one spouse is fertile and either donor eggs or donor sperm must be utilized to form the embryo. Traditional surrogacy and preplanned adoption offer additional options to the infertile couple, as a surrogate can carry a child that is the result of a union between her egg and either donor sperm or sperm from the commissioning father, or a child formed from an unrelated donated embryo.  In all areas of ART, the parties must sign written contracts codifying their agreement and should be represented by their own respective legal counsel versed in assisted reproductive technology law. 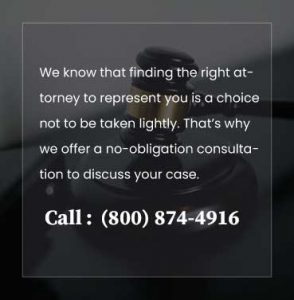