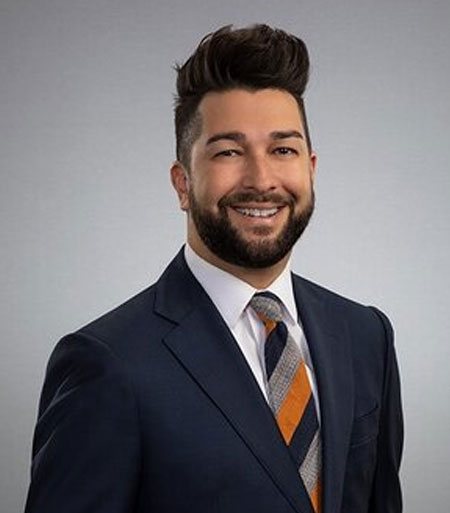 Rob received a B.A. degree in Government & World Affairs with a minor in Law & Justice from the University of Tampa in 2005, where he graduated magna cum laude and first in his major. Rob was also selected by the Faculty Honors Committee to study European Union Law and The Intelligence Services at New College, Oxford University for the Hilary Term, where he earned the U.S. equivalent of a 4.0 GPA. Rob then received his J.D. with an emphasis in Advocacy and Dispute Resolution from the Chapman University School of Law in Orange County, California, where he was an executive member of the Moot Court Board and won an ABA Moot Court Regional Championship, eventually placing in the top ten nationwide. Rob received book awards in Trial Advocacy and the Appellate Law Clinic and was also the first law student in school history to argue before the U.S. Court of Appeals for the Ninth Circuit as part of a pro bono clinic.

Rob is on the Board of Directors for the Florida Adoption Council (FAC) and in October 2015, was elected as Vice-President of the organization. Rob also chairs the FAC’s Amicus Brief Committee. He became board-certified in adoption law in 2016 and was subsequently appointed to serve on the Adoption Law Certification Committee through June 2022. In 2021, Rob was awarded the Best in Tampa Award in the Adoption category. He is a member of the Florida Bar and the Hillsborough County Bar Association. Rob and his wife Chelsea are the parents to a dog named Woodford and two boys, Rip (a/k/a Robert L. Webster IV) and Atticus. 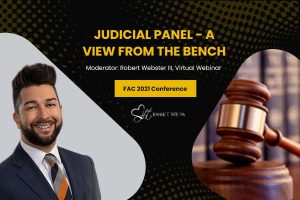 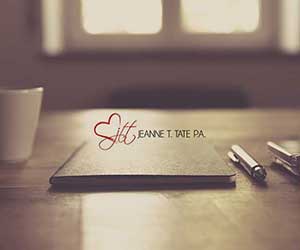 What is a DCF Intervention?

Intervention is a process by which a child who has been sheltered by the Department of Children & Families can be adopted privately by prospective...

Robert L. Webster III, Esq. has been selected as the Winner for the 2021 Best of Tampa Awards in the category of Adoption Agency.

We are pleased to announce that Florida Adoption Attorney Robert L. Webster III, Esq. was selected as the winner of the 2021 Best of Tampa...

Subsidy: What You Need To Know

We often get questions from clients, especially those adopting out of the foster care system, about adoption subsidy. Although the following is not intended as...

WHAT PEOPLE SAY ABOUT US