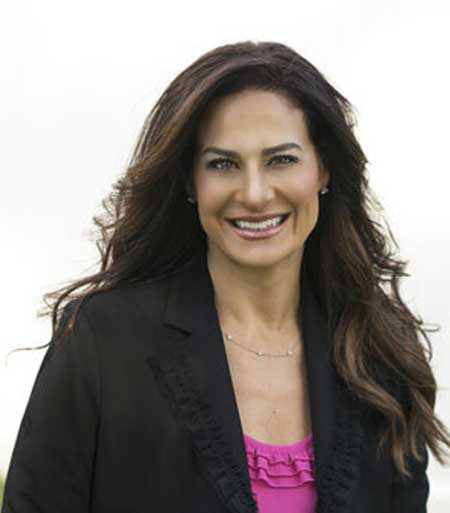 Nicole Ward Moore is a Board Certified Adoption Attorney and Florida Supreme Court Certified Family Mediator who manages and operates the Orlando office. Nicole has been practicing with the firm since opening the Orlando office in 2005. Nicole practices exclusively in the area of adoption law throughout the State of Florida and in conjunction with out-of-state placements. Nicole also represents adoptive parents in adoption finalizations and represents several adoption agencies in private adoption placements. Nicole is also a member of the prestigious Academy of Adoption and Reproduction Attorneys, the Florida Adoption Council, the Orange County Bar Association, and the Florida Bar.

Nicole graduated with high honors from the University of Florida in 2001 with a B.S. degree in Journalism and Communications. Nicole then received her J.D. degree in 2004 from the University of Florida, College of Law, where she graduated with honors. Prior to opening the Orlando office, Nicole worked for the Department of Children and Families as a Juvenile Dependency Attorney, prosecuting parents that abused and neglected their children.

UNIVERSITY OF FLORIDA COLLEGE OF LAW 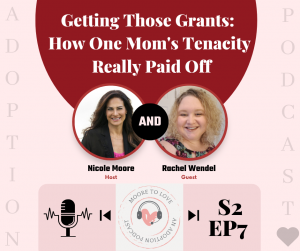 Getting Those Grants: How One Mom’s Tenacity Really Paid Off 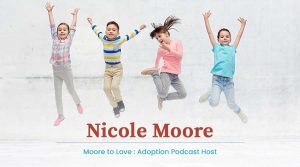 Adopting A Financial Plan For Your Family’s Future

A Sense of Self: A Candid Conversation with a Transracial Adoptee

What You Wish You Knew Before Your Adoption

Adopting a Different Perspective: Thriving as an Adoptee